My Cousin Rachel: Costume Mood Board

July 30, 2019 · by heatherparish · in My Cousin Rachel · Leave a comment
This is the mood board I shared with costume designer Ginger Kay Lewis-Reed for My Cousin Rachel. We’ve pinpointed the time period as no later than 1850 (from certain clues in the book), so we’re shooting for late 1840s.  While Ginger’s design will be dictated by her budget, time, and stock, these portraits and photograph help us narrow the field as far as character style is concerned.
RACHEL 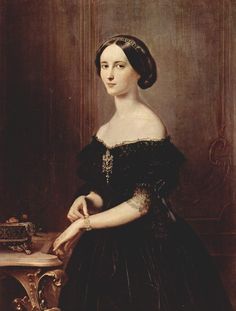 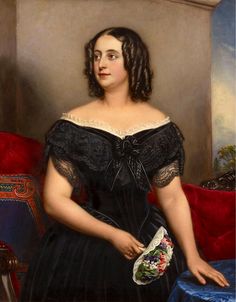 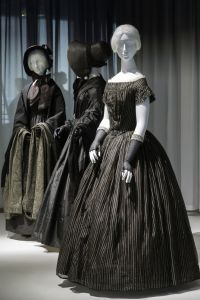 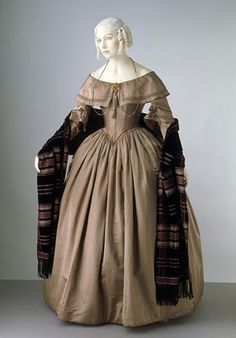 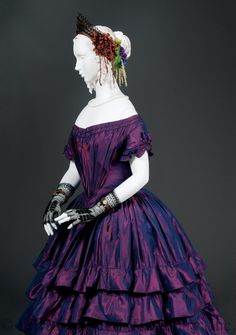 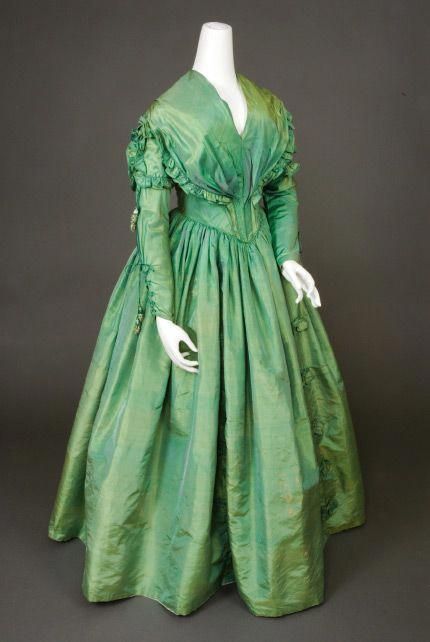 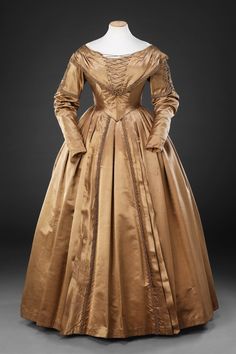 Rachel’s color story, lightening up from mourning to springtime (perhaps a half-mourning). I like the parallel of jewel tones and metallics for her (with the jewels in the story), but it isn’t a requirement.  More 1840s – no cage. Petticoats or crinolines only. Simpler lines. No flounces. A simpler look and lines than Louise.
The exception: The moment Philip sees her in “undress”. I’d like the corset to be seen or hinted at under a robe or dressing gown. Very light colored. The temptation of the body is forthcoming and offered up by the corset, but surrounded in the “innocence” of white/cream and some ruffles. 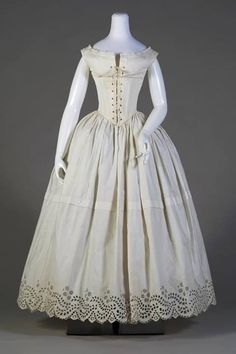 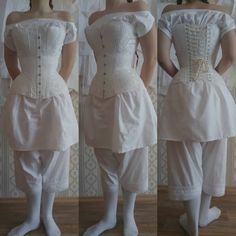 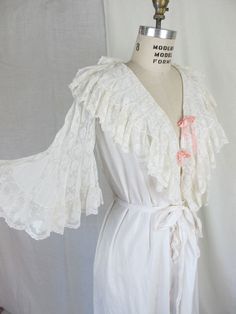 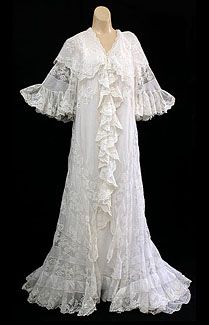 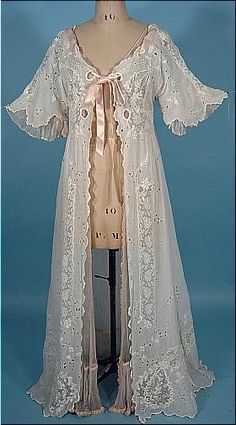 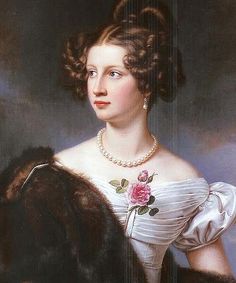 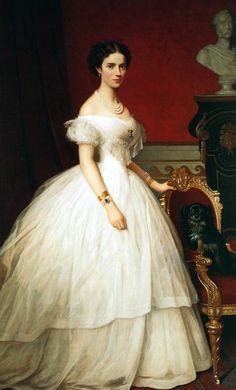 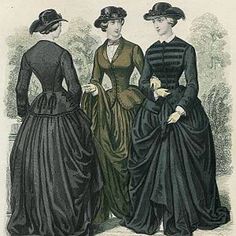 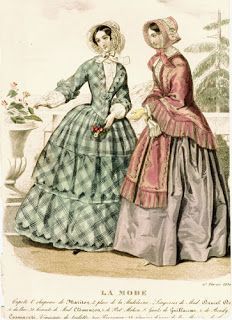 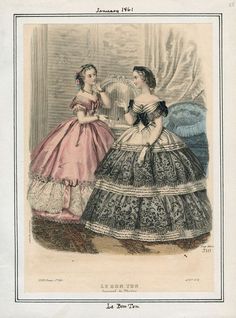 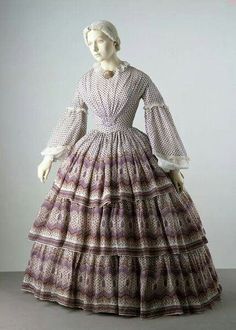 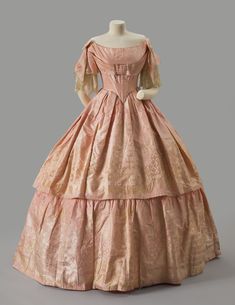 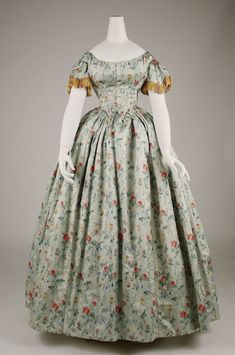 She is to be in a riding habit at the top of the show. Louise can be in lighter colors, more youthful and “English Rose” ish. She can also be more up-to-date in English style – a hoop or extra petticoats closer to the 1850s bell shape. Also flounces are possible for her.
PHILIP
Portrait inspiration. 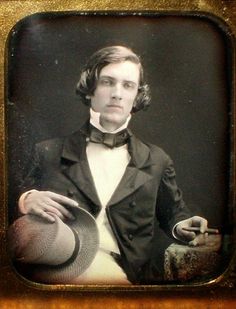 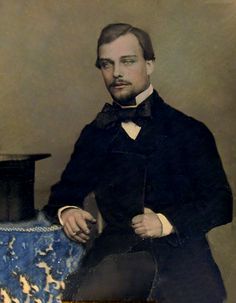 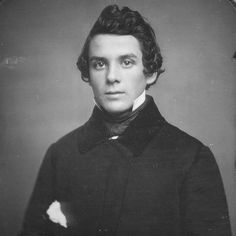 Philip needs to have a simple attire as possible for a man of his rank and position. He’s not felt the need to adorn himself to be attractive to others. He’s still very naive so clean shaven may be best for him.
KENDALL

Kendall dresses in a more complete and mature way than Philip. Perhaps with a bit more display of his wealth in the coats and waistcoats. Watch, pinkie ring, etc.
RAINALDI 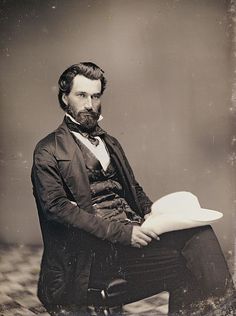 Of course with a more European flair and a slightly more relaxed style – Italian heat!  He’s very put together but wears it lightly.
SEECOMBE & JAMES
The staff should start off scruffier and less formal and grow into their more straightened up attire as they spend more time with Rachel.  They would straighten up right along with the set as the “woman’s influence” comes along. 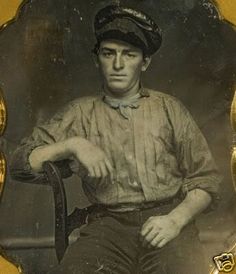 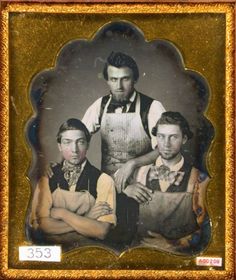 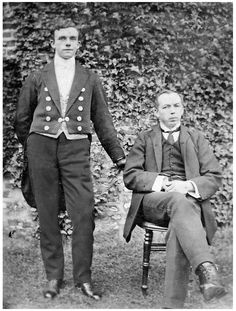 ← Explore “Identity” with The Fools Collaborative Wednesday Night – Pop Up Theater for a Cause
My Cousin Rachel Notebook: My 10 minutes of off-the-cuff bit of publicity →

It’s communication – that’s what theatre is all about.