Big List of July Shows in Fresno and the Valley

July is often the hottest month for both temperatures and theater in the Valley. But what better time to sit in a darkened, air conditioned room and be entertained? Hit up a show this month – there are a lot of entertaining options to choose from!
#goseeashow 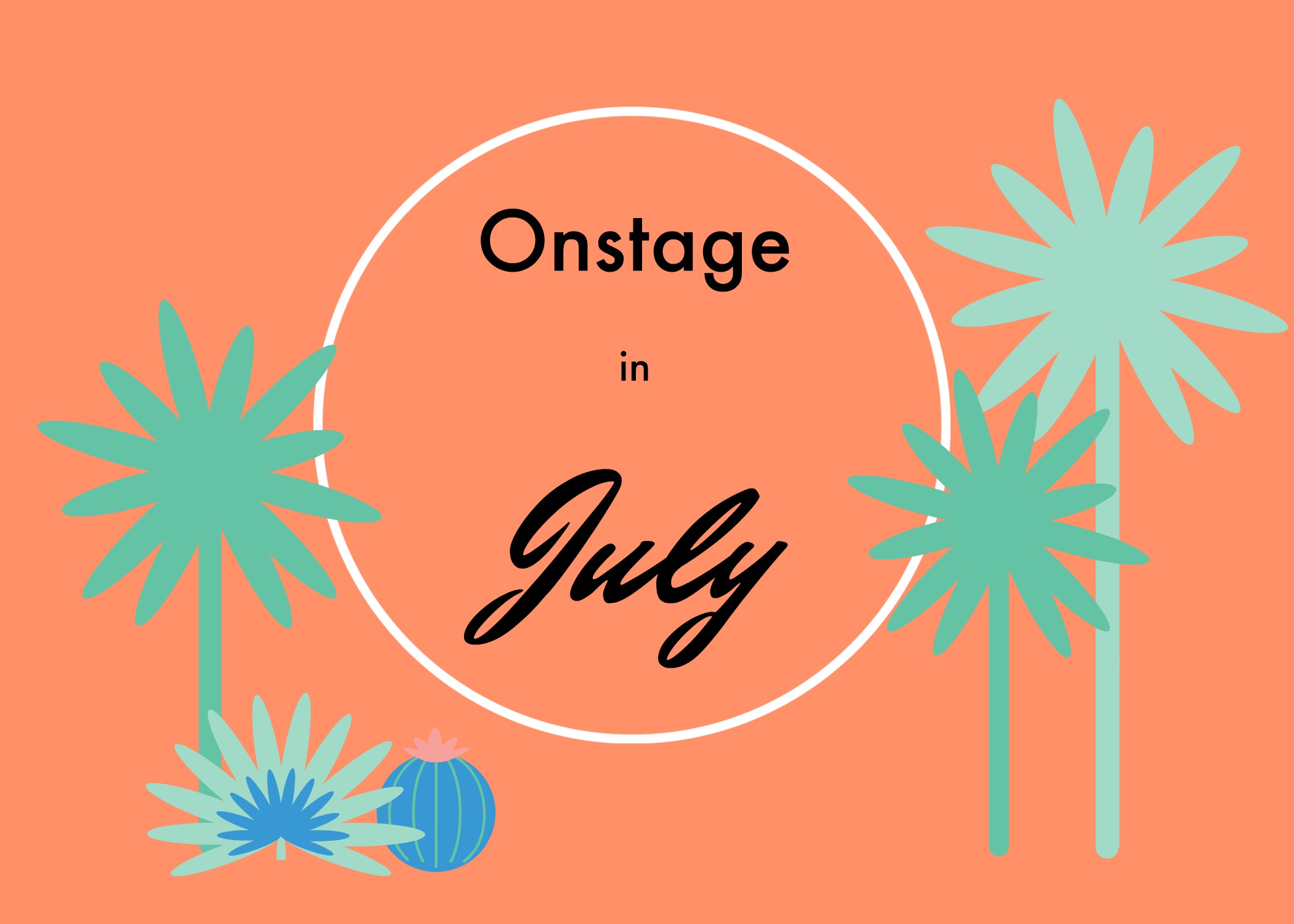 It appears that the Woodward Shakespeare Festival has replaced its originally scheduled Richard II in favor of remounting The Comedy of Errors, its production from May. 40% of its performances were canceled due to the really wacky amount of rain we had, so they’re calling this new run the “Rain Check Run.” To avoid issues of inclement weather, July being as hot as May was wet, they’re presenting the show indoors at the California Arts Academy Severence building in the Tower District. Aaron Spjute is listed as the “indoor coordinator”, translating original director Ellicia Elliott’s vision to the indoor venue. Runs July 12 – 21. 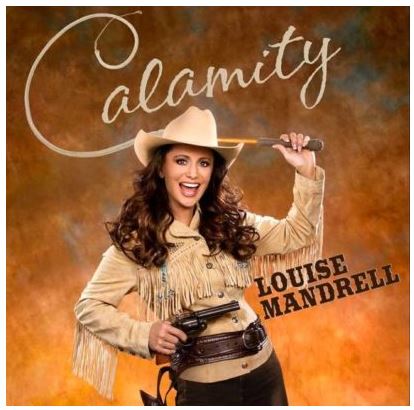 And in other reboot news, Good Company Players at Roger Rocka’s Dinner Theater has brought back Louise Mandrell of the Mandrell Sisters for another round of Calamity Jane. The first GCP production of this musical in 2016 played to enthusiastic sold-out houses. Expect similar crowds this summer and reserve your seats in advance!  Runs July 18 – Sep 15.

Once again I’m going to make a pitch for the Original Short Plays presented by the Selma Arts Center this weekend. Presenting new works is still pretty rare in the Valley, so take advantage of the opportunity if you possibly can! June 28 – 29.

And Selma is also bringing a very hot title to the Valley in July: Be More Chill is a new musical that has recently transferred to Broadway. Selma managed to snap up the rights to it just before its Broadway run was solidified, taking advantage of a rare window of opportunity. Directed by Miguel Gastelum, Be More Chill runs July 19-27.

StageWorks Fresno opens TWO shows this month, featuring two splashy musicals: Mamma Mia! performing for just one weekend in the Shagoian Concert Hall, and then La Cage aux Folles, performing in the Pessano Theater. Both state-of-the-art venues are located at the Clovis North Educational Complex. If you love the ABBA musical, the Shagoian will make it sound fantastic. And the intimacy of the 3/4 thrust at the Pessano Theater will bring La Cage up close and personal.  Mamma Mia! runs July 12 – 14 and La Cage aux Folles opens July 26.

On a personal note, I begin rehearsals for My Cousin Rachel, a thrilling adaptation of the Daphne du Maurier novel for Good Company Players‘ 2nd Space in July.  Look for blog posts at What’s My Call Time in July and August as I work with a terrific cast and production team on the project.
It opens August 16.

← My Cousin Rachel: Pre-production mood board for set design
Explore “Identity” with The Fools Collaborative Wednesday Night – Pop Up Theater for a Cause →

It’s communication – that’s what theatre is all about.